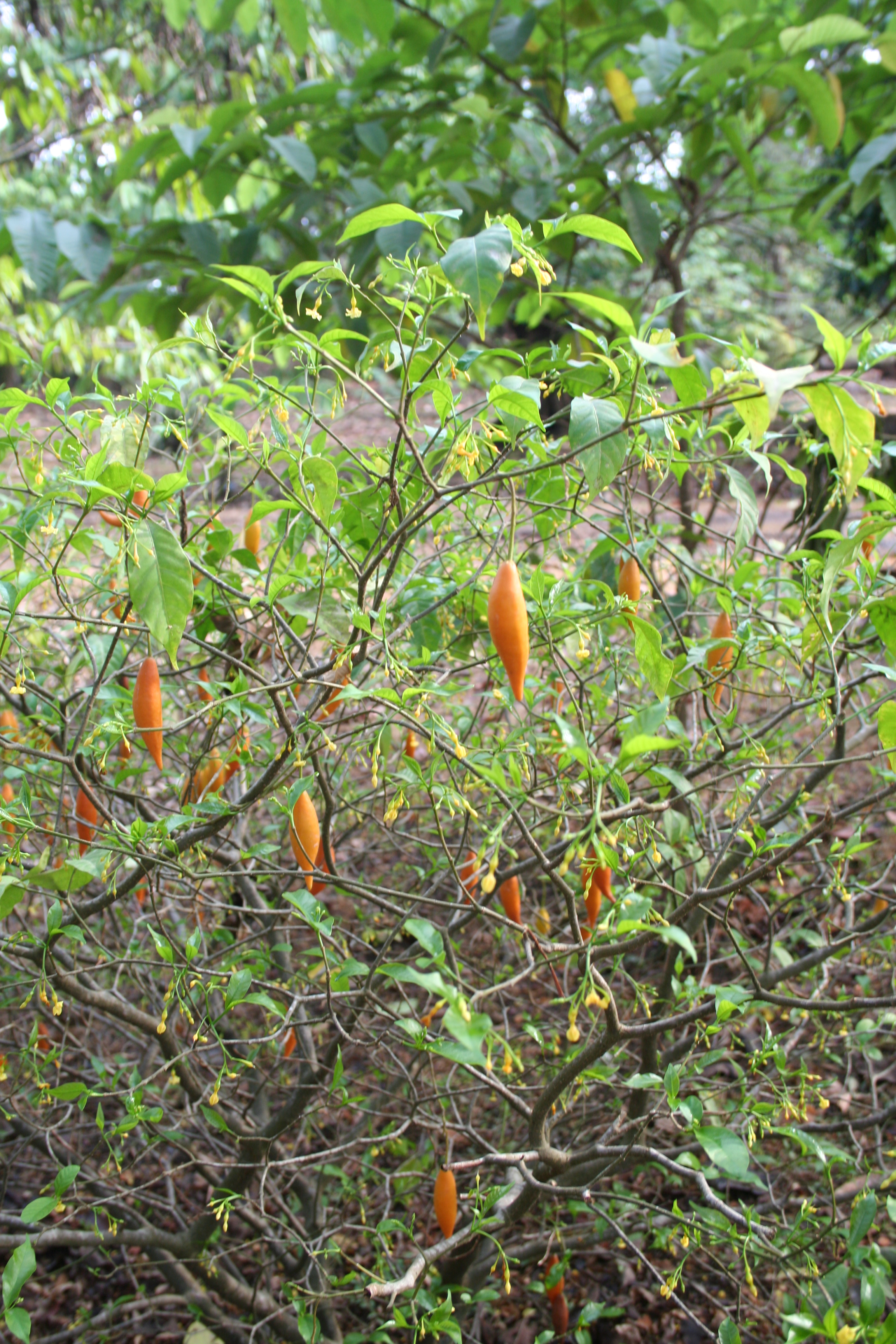 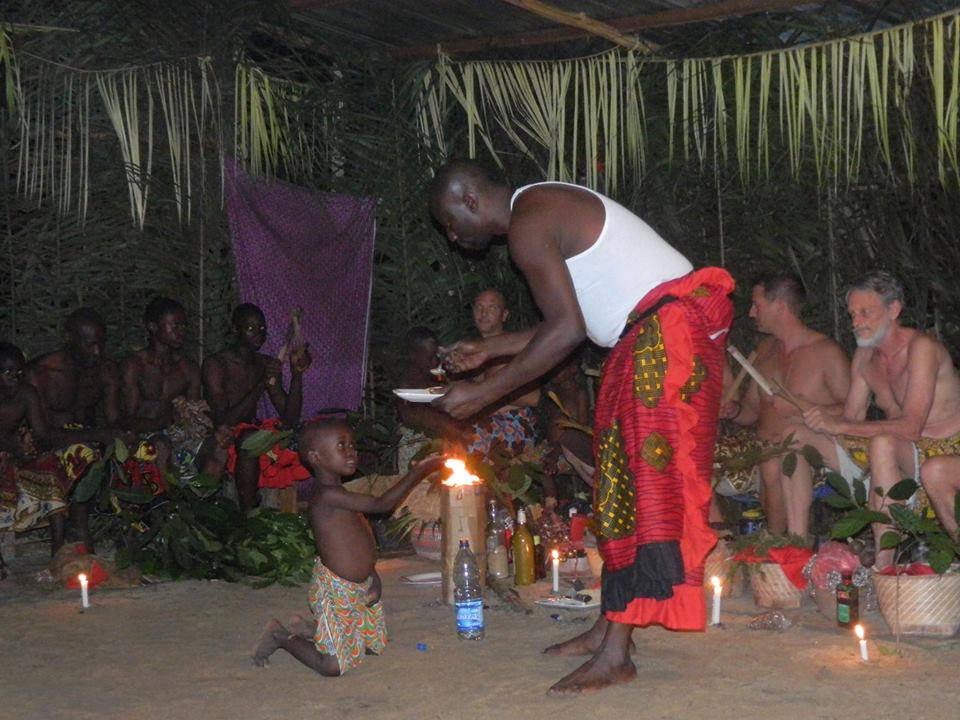 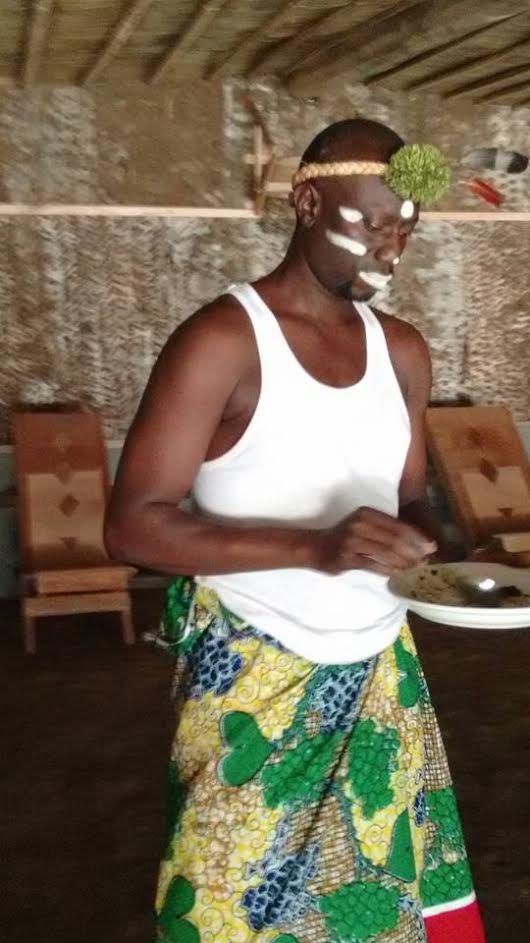 Iboga (Tabernathe Iboga), is a perennial shrub native to equatorial Central West Africa.  The bark of its root  has been used as a natural plant medicine for thousands upon thousands of years by indigenous peoples of the region.  It is regarded as a sacred sacrament of those who practice a tradition known as Bwiti. Iboga is used in various ceremonial contexts, such as initiations, spiritual healings, physical healings, and for assisting those afflicted with emotional and mental conditions

Iboga is so highly valued it has been declared a National Treasure by the government of Gabon.

Recently the use of Iboga has spread outside of the African continent, and is being used for treatment and healing in various settings around the world.  Since spreading to the West, it is now gaining more attention with a derivative alkaloid, Ibogaine, used primarily in successful and sustained interruption of addictive patterns of behaviour.

However, Iboga and its derivative are also known to have a wide and holistic range of other benefits, including, but not limited to: